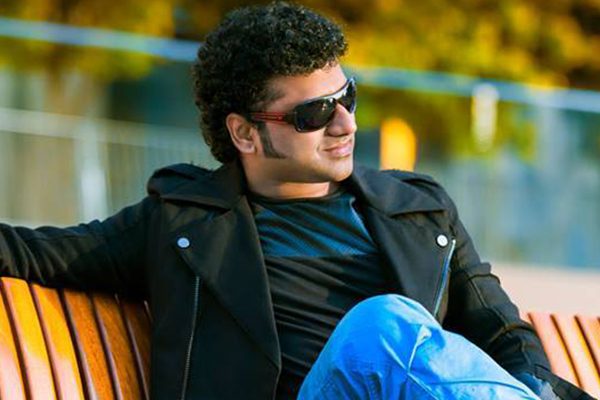 Mahesh Babu and Allu Arjun took to social media on Monday, August 2 to pour in warm wishes to the music director, singer Devi Sri Prasad (DSP) on his 42nd birthday. Allu Arjun penned a sweet birthday note and called DSP a rock star. The Dookudu actor shared a video of DSP, who is composing music for his upcoming film, Pushpa, and announced that the first song from the film will release on August 13.

Taking to Twitter, Mahesh Babu shared a sweet wish for his friend DSP as he turned 42 today. He wished him all the happiness and success him in the years to come.

He wrote, “Happy birthday @ThisIsDSP !! Here’s to another year of blockbuster albums! Rock on!.”

Allu Arjun often shares photos with Devi Sri Prasad. On Monday, the Bunny actor, who is collaborating with DSP for his film, Pushpa, shared that the first song will release on August 13. The song will be sung by five singers in multiple languages – Vijay Prakash (Kannada), Vishal Dadlani (Hindi), Shivam (Telugu), Rahul Nambiyar (Malayalam), and Benny Dayal (Tamil). Sharing a video of the announcement, the actor wished his dear friend DSP on his 42nd birthday.

“Happy birthday my dear friend @ThisIsDSP. Can’t wait for the world to witness the fantastic album you have composed for #Pushpa, and fall in love with you and your music yet again. Keep entertaining us with your magic,” he wrote.

Music director, singer, lyricist, music composer Devi Sri Prasad is popularly known as DSP. He has worked with Mahesh Babu in many films, like Maharshi, Srimanthudu, Bharat Ane Nenu, Sarileru Neekevvaru, among others. Allu Arjun and Devi Sri Prasad share a great friendship and DSP has composed music for his films, including Arya, Arya 2, Duvvada Jagannadham, Son Of Satyamurthy, and Iddarammayilatho.