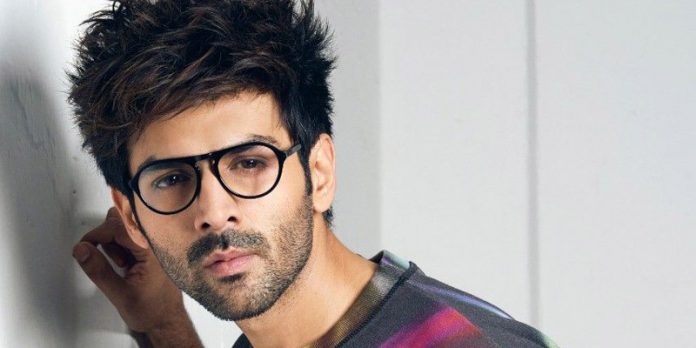 Kartik Aaryan to star in Ekta Kapoor’s Freddy, filming to begin from August 1

Kartik Aaryan is all set to portray the lead role in the upcoming film Freddy which will be bankrolled by Ekta Kapoor and Jay Shewakramani, the romantic thriller will be directed by Veere Di Wedding fame Shashanka Ghosh. The shooting of the film will begin tomorrow, August 1.

Kartik Aaryan who recently shared the first look poster of his upcoming film, Captain India, has announced his next film. He has now been roped in for Ekta Kapoor’s Freddy.

The official Instagram handle of Balaji Motion Pictures’ shared a picture of Kartik Aaryan, Ekta Kapoor, Shashanka Ghosh, and Jay Shewakramani. The caption was read as, “We would like you to welcome a new member of our family – Freddy. Excited to begin this new project! @kartikaaryan @ektarkapoor @shobha9168 @ruchikaakapoor @jayshewakramani @ghoshshashanka @nlfilms.india #BalajiMotionPictures #Freddy.”

Kartik Aaryan recently took to his Instagram handle to share the first-look poster of his upcoming film Captain India. The film is based on true events and is directed by Hansal Mehta. Kartik Aaryan will be seen portraying the role of an air force officer in the film.

Besides Freddy and Captain India, Kartik Aaryan also has Bhool Bhulaiyaa 2 in his pipeline. The film will also feature Kiara Advani, Tabu, and Rajpal Yadav in lead roles. He also has Dhamaka and another untitled next in his pipeline.

Previous articleRanveer Singh and Deepika Padukone clicked stepping out of a hospital in Mumbai
Next articleKiara Advani turns 29, celebs pour in wishes for the fashionista