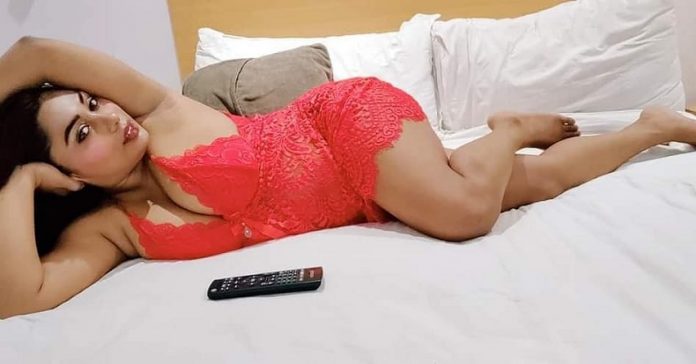 Nandita Dutta has been accused by a model of forcibly shooting her nude video in a studio in Ballygunge. She has also alleged that his friend was forcibly made to work in an adult video at New Town Hotel in the city.

A senior police officer said, “We will interrogate Nandita and Dutta about their other accomplices and find out where these people used to shoot obscene content in an organized manner. It will also be ascertained where these videos were sold and whether these people are part of any big racket.” Police say that the entire matter is under investigation and it will not be impossible if there is a big disclosure.