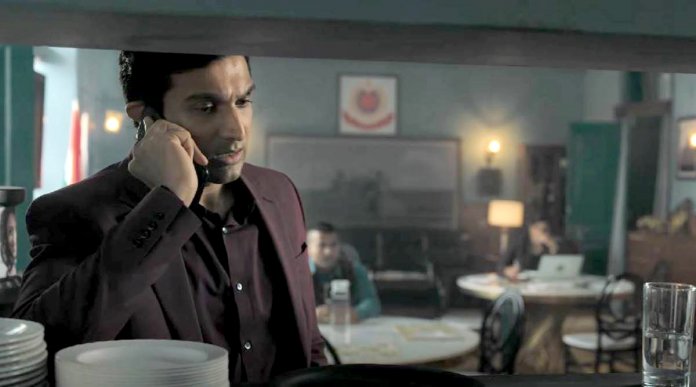 Mounted on a lavish scale The Great Indian Murder is the latest release on Disney+ Hotstar. The show also has an impressive star cast. The series is an adaptation of Vikas Swarup’s 2016 racy murder mystery ‘Six Suspects’.

The plot of the show revolves around Vicky Rai and deals with the murky world of politics and how it intertwines with police, CBI and even Bollywood. The nine-episode keep you at the edge of the seat. While there are a few loose ends in the storytelling and there are places where you feel that things are moving a tad bit slow but things get back on track and deliver a new twist at the end of every episode.

What is working for the show is the performance of the lead cast. The show starts off slow and it takes a while to meet the main characters. One would assume Pratik Gandhi and Richa Chadha to be the show stoppers but they come quite late into the picture. We spotted Richa in the very first episode but one does get to know her character and see her speak only in the third episode. Pratik Gandhi gets spotted a little late in the show and we literally took a sigh of relief that it is not one of those blink and miss roles for him.

It is from the second episode that things pick steam and the main meat is in the subsequent episodes. Overall, this was a good weekend watch. It is a pacy thriller, laced with power politics. We also liked the fact that there are no gory scenes in the movie.