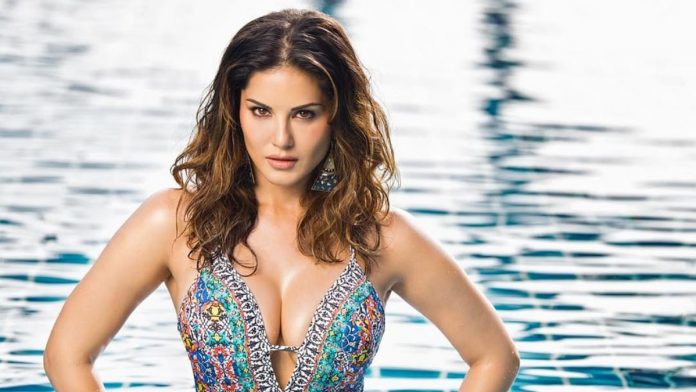 Mumbai: Bollywood actress Sunny Leone has shared the video on Instagram. Sunny Leone has been seen entertaining the fans in a different way in the video. As can be seen in the video, Sunny is wearing a yellow jacket and has completed her getup with high waist jeans and her hair is open.

In the video, Sunny is seen showing a gun to her fans and is seen laughing with everyone at the end of the video. Netizens are very fond of this funny video of Sunny.

Sunny Leone wrote in the caption accompanying the video, ‘Bad AF’ Fans are sending their favorite emoji by making funny comments on this video. She has shared this video on her Instagram account.

Sunny Leone is seen practicing a scene with a gun with some people in the video. As can be seen Sunny is wearing a yellow jacket in the video and her hair is open. This video of Sunny Leone has been viewed more than 6.5 lakh times so far. This funny video of him is making a splash on social media.

The number of fans of Sunny Leone is in crores. 47.4 million people follow him on Instagram. Sunny Leone will be seen in her upcoming film ‘Shero’. This is a psychological thriller film. This film of Sunny will be released in 4 languages.