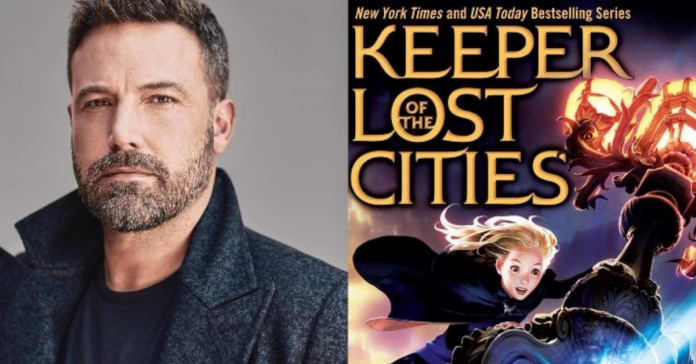 Is there an ‘A Keeper of The Lost Cities Live’ movie?

A live-action film version of Keeper of the Lost Cities was confirmed on January 11, 2021, in both a Deadline story and Shannon Messenger’s Instagram and Twitter accounts. Kate Gritmon and Ben Affleck will pen the script, with the latter directing the film.

The executive producer will be Madison Ainley. Pearl Street Films, Ben Affleck’s production firm, will produce the film. No other information about the film has been given.

When a twelve-year-old girl realizes she is an elf, she must leave her human existence behind. However, Sophie’s entrance hasn’t been well received in the Lost Cities, and there are others who would do everything to learn the secrets buried deep within her head… she’ll have to delve deep into the Elvin realm to recover the memories that have been stolen from her mind. What will happen when she battles, loses, and wins?

Ben Affleck and Kate Gritmon have both read the entire series, according to Messenger, and Affleck has a strong grasp of it. Messenger also stated that she has no influence in casting or auditions, but that she will keep her supporters updated on any future developments.