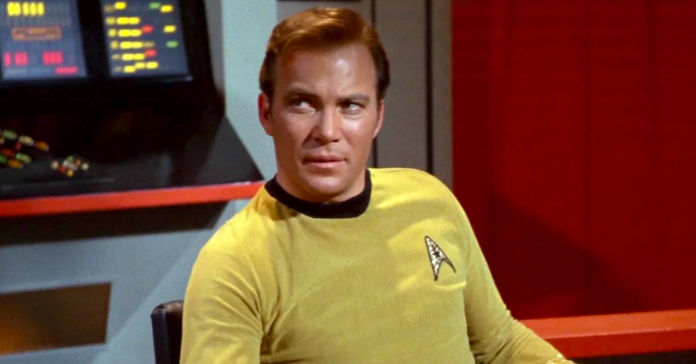 In 1958, William Shatner played Alexi Karamazov opposite Yul Brynner in an adaptation of Fyodor Dostoevsky’s The Brothers Karamazov, which was his first major cinema role.

William Shatner OC is a Canadian actor, novelist, producer, director, screenwriter, commercial astronaut, and musician who was born on March 22, 1931. He is most recognized for his role as Captain James T. Kirk of the USS Enterprise in the Star Trek franchise, which he played for seven decades.

Shatner began his career as a screen actor in Canadian movies and television shows before moving on to guest-starring parts on American television shows. He played Captain Kirk in every episode of Star Trek: The Original Series, 21 of the 22 episodes of Star Trek: The Animated Series, and all seven Star Trek films. Shatner has authored a number of books about his time as Captain Kirk, his time on Star Trek, and his life after Star Trek.

Shatner continued his acting career after his final appearance as Kirk in Star Trek Generations (1994). He played attorney Denny Crane in the final season of the legal drama The Practice and its spinoff series Boston Legal from 2004 to 2008, a role for which he won two Emmy Awards, one for each series.

Aside from acting, Shatner has an eight-album music career that began with the release of his debut album, The Transformed Man (1968). Shatner is known for his interpretive reading approach when it comes to lyrics.

Shatner flew to space in a Blue Origin sub-orbital spaceship in 2021. He became the oldest person to fly to space at the age of 90, and one of the first 600 people to do so. Shatner described the overview effect a few minutes after the flight.

Also READ: How is the movie Aashiq Banaya Aapne?

Previous articleIs there an ‘A Keeper of The Lost Cities Live’ movie?
Next articleHow is the movie, Elle?