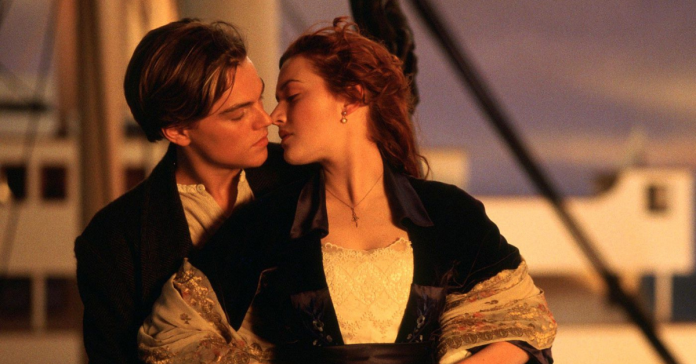 Titanic remains one of cinema’s most remarkable achievements and a story that audiences return to time and time again, but how much of the film was based on true events.

Thanks to The Terminator and Terminator 2: Judgement Day, James Cameron became a well-known and respected name in the film industry, but in 1997, he drew even more attention with Titanic, a romance-disaster film based on the accounts of the sinking of the RMS Titanic in 1912, which was his biggest and most ambitious project to that point.

Rose DeWitt Bukater (Kate Winslet) and Jack Dawson (Leonardo DiCaprio) were two passengers from different social backgrounds who fell in love on board the ill-fated Titanic during her maiden voyage.

Titanic was a critical and commercial success, becoming the highest-grossing film of all time (later surpassed by James Cameron’s Avatar in 2010 and then by Marvel’s Avengers: Endgame) and receiving great accolades for its visuals and performances, however, some critiqued Rose and Jack’s love story. Titanic is one of Cameron’s best works and has a unique place in the hearts of fans.

Although Titanic is based on the true account of the ship’s sinking and includes some real-life individuals, not everything in the film happened, and Cameron had to alter, add, or embellish some facts to fit the story he wanted to portray. Here’s how much of Titanic by James Cameron is based on true events.

Rose and Jack, the Titanic’s major protagonists, were wholly fictional, therefore there was no such relationship between a first-class woman and a third-class man. They were, however, inspired to some extent by some real-life personalities, albeit Rose’s motivation had nothing to do with the Titanic.

As Cameron disclosed while reading her autobiography during Titanic’s production, American artist Beatrice Wood was the inspiration for Rose. Wood hailed from an affluent socialite family and was a painter, sculptor, writer, and actress.

Cameron has stated that upon reading Wood’s book, he found it depicted the character of ‘Old Rose’ ‘very accurately,’ and that the movie’s Rose is ‘just a reflection of Beatrice, coupled with numerous fictional components.’ Rose and Beatrice Wood had a lot in common, such as a love of art and a privileged family background, although Wood had nothing to do with the Titanic.

Also READ: How is the movie, Alone?