Voot+Ullu= exact opposite of Match made in heaven 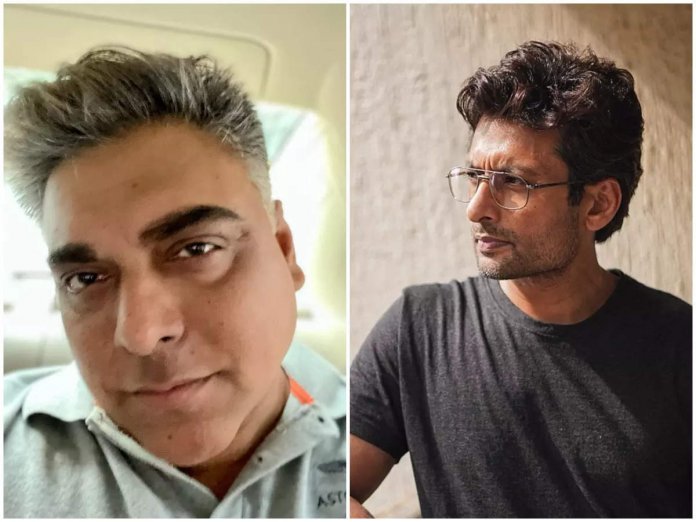 ‘It was quite hilarious’: Indraneil Sengupta recalls Ram Kapoor got locked in a washroom on sets of Human

Indraneil Sengupta recently shared a funny anecdote about Ram Kapoor that took place on the sets of their show Human. In an interview, the actor recalled how Ram got locked inside a washroom.

In the latest interview, Sengupta revealed, “The funniest thing that happened during the shoot of Human was when Ram Kapoor got locked inside the washroom at one of the locations. After trying for a long time, finally, one of the guys squeezed himself in through the ventilation and freed Ram! It was quite hilarious.”

He also spoke about his character in Human and his preparation for the same, “It mostly involved detailed discussions with the director about the character. That’s it. I just try to stick to the script and my director’s vision to the best of my ability. For Human, since photography is my hobby, the comfort with the camera came in handy for the character of Neil.”

Ahead of the release of the series, Ram shared his experience working in the show. PTI quotes him as saying, “It’s always amazing to work with Shefali, I’ve worked with her 2-3 times before and we get along really well. She’s an absolute darling of a person, a total goofball, you know, she’s a lot of fun when the camera’s not rolling in!”

“And I also tend to have a lot of fun when I work. So, we have a lot of fun, pulling each other’s legs or playing pranks on somebody else. And that’s the best way to work because you keep it light-hearted, you know, so you do serious work, but in between, you try and have a little fun, I believe. That’s the best way to work,” Ram Kapoor had added.

Previous articleVoot+Ullu= exact opposite of Match made in heaven