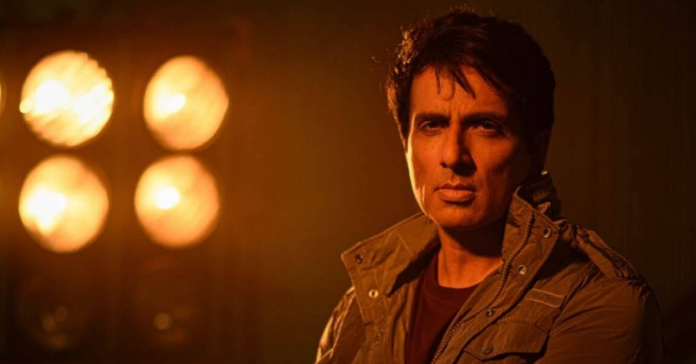 Roadies 18: Sonu Sood on hosting the show ‘I am overjoyed to begin the shoot’

Actor Sonu Sood is elated with his new journey as a host of the reality show ‘Roadies 18’. The actor has replaced VJ-actor Rannvijay Singha, who has been hosting the youth-based reality show for the past several years.

Season 18 of the reality show is set in South Africa. While sharing his excitement, the actor said: “I am overjoyed to begin the ‘Roadies‘ shoot.”

“It is one reality show I have been following very closely over the years, and I am very excited to add my flavor to it. I am sure it will be a journey like no other,” Sonu added.

As per the media reports, the concept of the show has also changed a bit. Earlier, Prince Narula, Neha Dhupia, Nikhil Chinappa, and others were seen as gang leaders in past seasons. The show is expected to start in March 2022 on MTV India.

Meanwhile, Sonu Sood will also be seen in Chandraprakash Dwivedi’s, ‘Prithviraj.’ The historical epic action drama also stars Akshay Kumar, Manushi Chillar, and Sanjay Dutt in the lead. Besides this, he also has Koratala Siva’s ‘Acharya’. He will also venture into ‘Fateh,’ ‘Acharya,’ ‘Madha Gaja Raja,’ and ‘Police Tiger’.

Previous articleSmart Jodi: Bhagyashree breaks down on the show, ‘There was no one at my wedding’
Next articleShivangi Joshi to participate in Khatron Ke Khiladi 12? Deets Inside