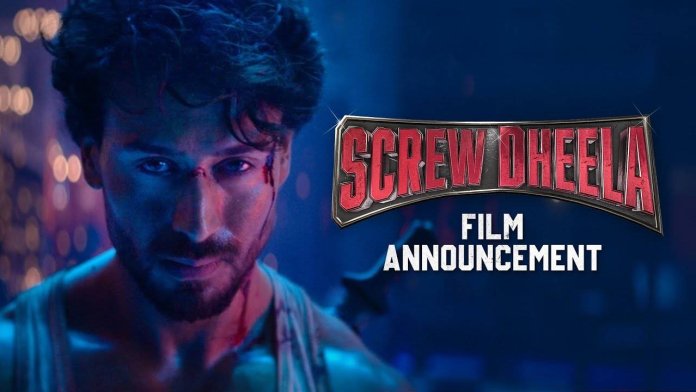 Following the announcement by Tiger Shroff of his upcoming endeavour as Screw Dheela, here are the reactions from famous people.

There is no denying that Tiger Shroff has become the action star of Generation Z. He has effectively carved out a position for himself in this profession as an action star, as well as his mind-blowing action sequences have left everyone in amazement. And now that Tiger has revealed the name of his upcoming film as Screw Dheela, he is once more creating news. Karan Johar will produce the action comedy, which will be directed by Shashank Khaitan.

In fact, a number of celebrities have posted support for this Shashank Khaitan film on their social media pages. In one of them, Disha Patani remarked,  “Tiggy you are lit” along with fire emoticons. Varun Dhawan also mentioned that he is looking forward to Scew Dheela. On the other hand, as Shashank Khaitan sent best wishes to Alia Bhatt for her maiden production Darlings, the actress re-shared his post and wrote, “Can’t wait for Screw Dheela”.

Remember that we exclusively revealed that Tiger and Rashmika Mandanna will work together on Shashank Khaitan’s upcoming film. According to a person familiar with the situation, “Shashank Khaitan was looking for a new coupling and what better than bringing Tiger and Rashmika together.” Tiger currently has a number of intriguing films in development, including Bade Miyan Chote Miyan starring Akshay Kumar and Ganapath with Kriti Sanon.