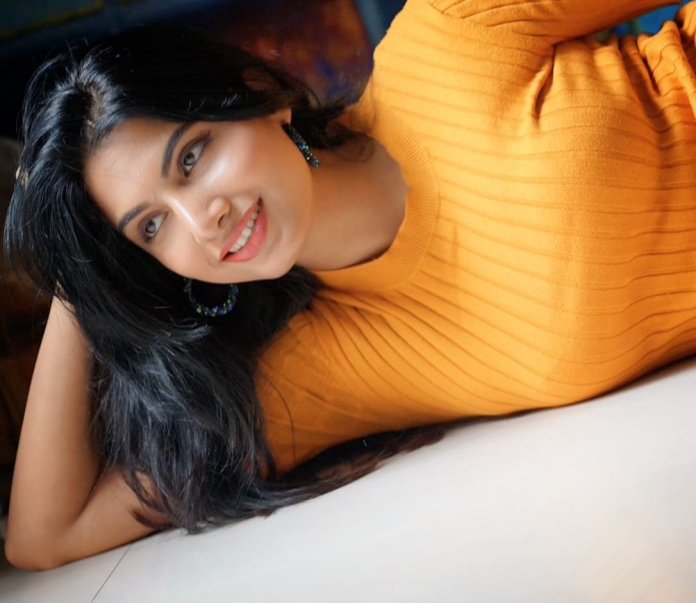 Producer and writer Avani Modi’s film ‘Modi Ji Ki Beti’ is coming soon on the silver screen. She herself will be seen in the lead role in this film. This film is about the politics of the present times. Along with Avni, the well-known ad film director Eddie Singh is also the producer and director of this film.

In the present time, where most films are either remakes or biopics or based on old concepts. Viewers are tired of watching such films. Now they like storytelling with a novel approach or a different mindset. The story with a similar approach and thinking makes the film ‘Modi Ji Ki Beti different from other films.

The film ‘Modi Ji Ki Beti’ is the story of a girl who goes to Pakistan and makes India proud. The film depicts the tension and thinking between India and Pakistan. India has always tolerated the hypocrisy of the neighboring country. Now the time has come that it should be answered properly so that they do not dare to engage with India again. The story of this film has a lot of comedy as well as seriousness, how Avni Modi reaches Pakistan in the film and how it affects the whole of Pakistan by going there. The film has also been made keeping in mind complex issues like terrorism and jihad. It has a lot of twists and turns that take the film to an interesting point.

The dialogues of the film are also such which will remain on people’s tongues for many years. Why is the name of the film ‘Modi Ji ki Beti’, this is also going to come in front of the audience very soon. Avni Modi has previously acted in several Tamil and Gujarati language films. Her debut film in Bollywood was ‘Calendar Girl’ directed by Madhur Bhandarkar which her work has received a lot of appreciation.

The producer and director of this film, Eddie Singh, has also directed a lot of ad films in the past, and “Modi Ji Ki Beti” is his first feature film. The film is produced by AI Creatives and the presenter of the film is Brandex India. Avni Modi, Eddie Singh, and Arpit Garg are the producers of the film. The screenplay, story, and dialogues of the film have been written by Avani Modi. The film stars Avni along with Begumjaan and Total Dhamaal fame Pitobash Tripathi and Vikram Kochhar of Sacred Games, Kesari, and popular TV serial Sumit Sambhal Lega in lead roles. The combination of all three actors makes this film fun and explosive.