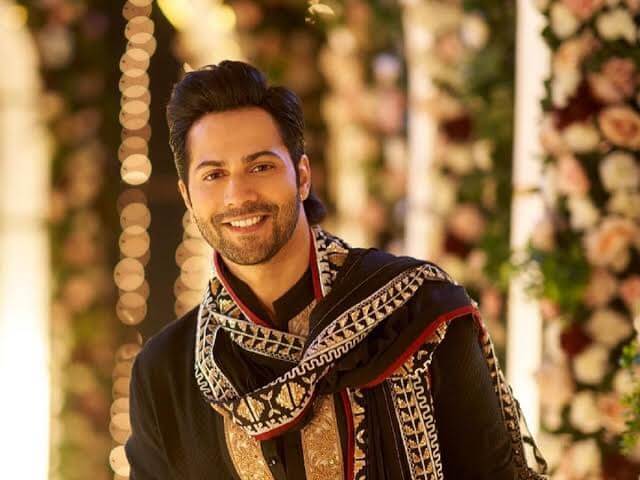 Next, Varun Dhawan will co-star with Kriti Sanon in Amar Kaushik’s “Bhediya.”

One of the most gifted actors working in the business now is Varun Dhawan. The actor made his screen debut in Sidharth Malhotra and Alia Bhatt’s Student Of The Year alongside Karan Johar, and he hasn’t looked back since. The audience has been wowed by Varun in each of his films. In the future, he appeared in a number of movies, including Main Tera Hero, Badlapur, Humpty Sharma Ki Dulhania, ABCD: Any Body Can Dance, Badrinath Ki Dulhania, Dilwale, Sui Dhaaga, and many others.

Now, Varun discussed how he is at ease performing in mass-market comedies in his most recent interview with the Times Of India. He claimed that all he wants to do is make flicks and crowd-pleasers. He continued by saying that, in his opinion, working with talented directors like Shoojit Sarkar, Nitesh Tiwari, and Sriram Raghavan has aided in his development. The actor added that he had always wished to work on a project similar to Amar Kaushik’s Bhediya because it hadn’t been done recently. “Even if you are doing a massy entertainer, you need to figure out newer ways of entertaining the audience. I can’t still be doing what I did in Main Tera Hero,” he added.

In the meantime, Varun’s next acting roles include Bawaal and Bhediya.