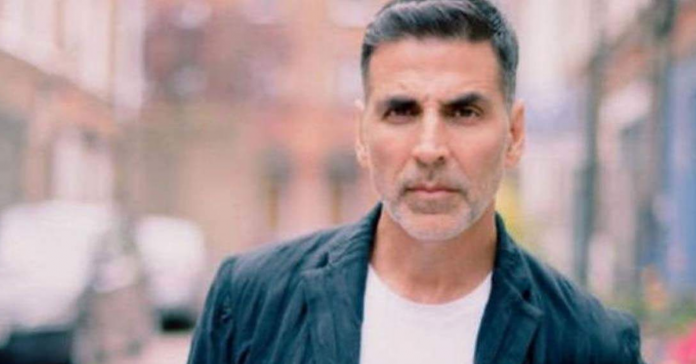 Akshay Kumar has several films lined up for theatrical release and now the superstar actor has asked the audience to come out and watch the movies in the cinema halls.

Talking to a news portal, the Bell Bottom actor said that it is a good feeling to have four to five releases in a year again. Things are getting back to normal and he hopes that it stays the same way. According to Akshay, they have been waiting with bated breath for the right time to unleash the entertainment to the audiences after a year-and-a-half.

Further, the actor added that the film industry is being hopeful like they were before the second wave of novel coronavirus and keeping their fingers tightly crossed that the worst is over. He also adds that it has been a very tough year-and-a-half for the industry with people bleeding money but things are finally looking up with the reopening of cinemas in Maharashtra.

Akshay Kumar has several interesting lines up which include, Sooryavanshi, Raksha Bandhan, Prithviraj, Ram Setu, Bachchan Pandey, Atrangi Re, and Oh My God.

He was last seen in ‘Bell Bottom’ also starring Lara Dutta, Vaani Kapoor, and Huma Qureshi. The film had a theatre release. However, it was not released in Maharashtra as the theatres remained closed.

Also READ: How much is Akshay Kumar’s net worth?

Previous articleKangana Ranaut slams Bollywood for not appreciating Thalaivii
Next articleWho is the most beautiful actress in Bollywood without makeup?