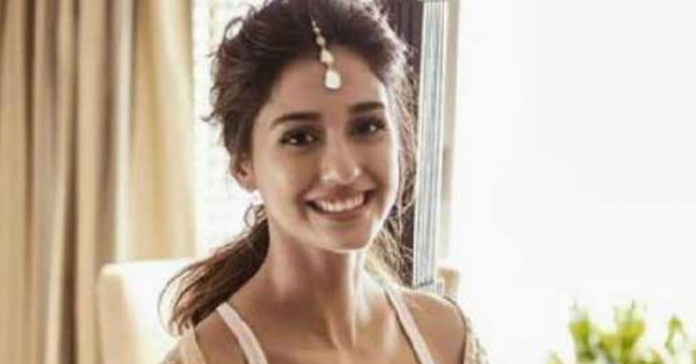 Disha Patani took to her Instagram stories on Sunday, February 20, to announce the wrap-up of the film. She shared a picture of herself with her team and wrote along “It’s a wrap #ekvillainreturns.” Produced by T-Series and Balaji Motion Pictures, Ek Villain Returns is scheduled to release in theatres on July 8, Eid 2022. Shefali Ganguly, Vikas Sharma, and J.D. Chakravarthy will also be seen in the pivotal roles.

The film went on floors on March 1 in Mumbai. However, keeping in mind the rising cases of COVID-19, the makers shifted the shoot location to Goa.

What’s more on the work front?

Disha Patani will also be seen in Yodhaa. Directed by Sagar Ambre and Pushkar Ojha the film also stars Sidharth Malhotra and Raashi Khanna. The action-thriller film is set to release on November 11, 2022.

Also READ: Prayer meet to be held in remembrance of Bappi Lahiri on Feb 23