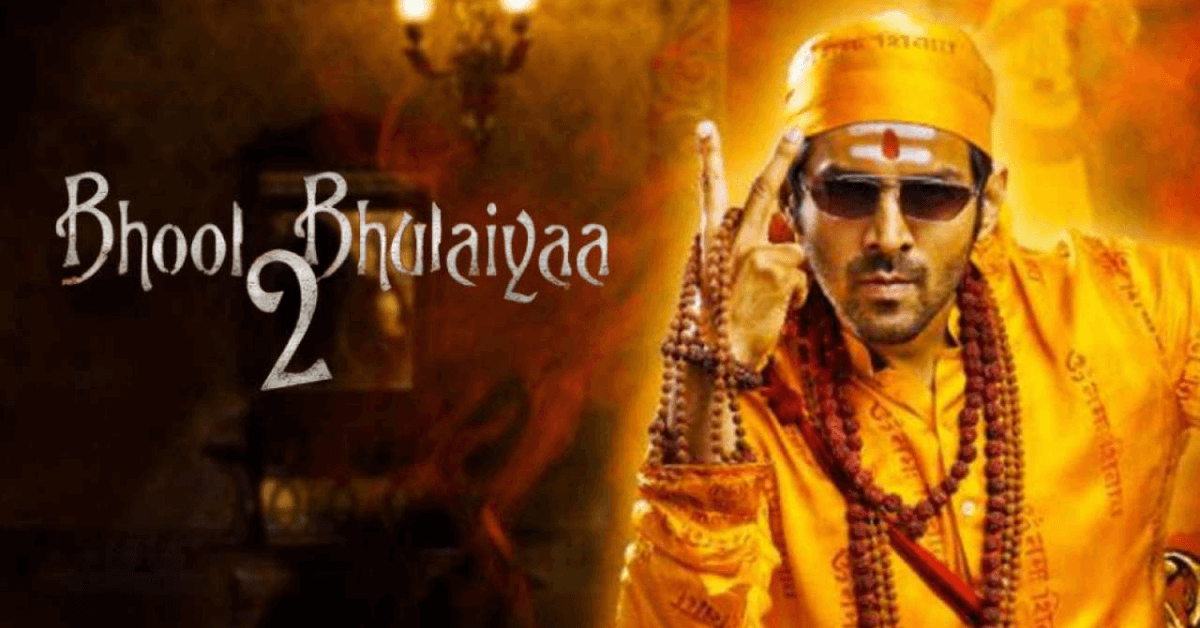 This news comes after Maharashtra Chief Minister Uddhav Thackeray announced that the cinemas, which were shut down owing to the novel COVID-19 pandemic, will be opening from October 22 in the state.

Recently, Kartik had shot for the climax of ‘Bhool Bhulaiyaa 2’. Taking to his Instagram space, the actor shared a photograph of the clapperboard for the climax part, “Shot 162” and penned a note appreciating the “team effort” for the challenging sequence. “Shot 162. One of the most challenging sequences I have shot for gets done !! #BhoolBhulaiyaa2 Climax. The whole week everyone’s been at it and great team effort,” he wrote.

Bhool Bhulaiyaa 2 is banked by Bhushan Kumar, Murad Khetani, and Krishan Kumar under their banners of T-Series and Cine 1 studios.