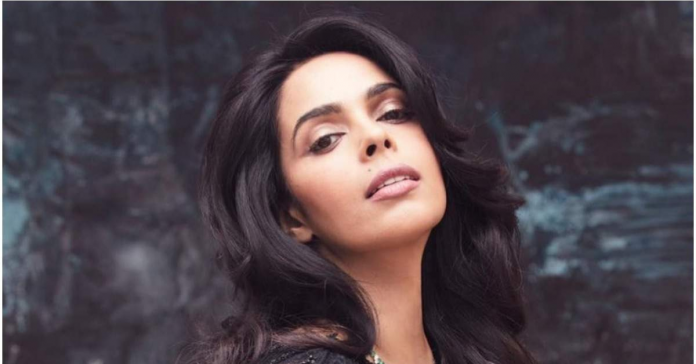 Mallika Sherawat on facing harassment: ‘It broke my heart, I left the country’

Mallika Sherawat who has been away from the screen for quite some time now has opened up about times that have changed for the leading ladies of the industry.

In the latest interview with an e-portal, the actress said she feels that the times have changed, and people’s perspectives have also changed, especially towards women. “Today if we see a lot of web series, where a bold attitude is very much acceptable, frontal nudity is very much acceptable, actresses are not being judged for it. So definitely it has changed. Writers are writing more and more adventurous roles for female actors,” said Mallika.

The actress herself had faced a lot of judgments for her acting projects. When asked how did she deal with it back then? She said, “I left the country. That’s how I dealt with it. The kind of bullying and harassment I have faced by a certain section of the media, the common public, the judgment that I faced. You know I couldn’t deal with it, it just broke my heart, I left the country. I said I need to go out of this country to really feel sane.”

“There were a lot of mainstream journalists, they attributed wrong quotes to me which I never said, they linked my name with certain people. I was like this is really getting too much, I don’t need this negativity in my life,” she concluded.