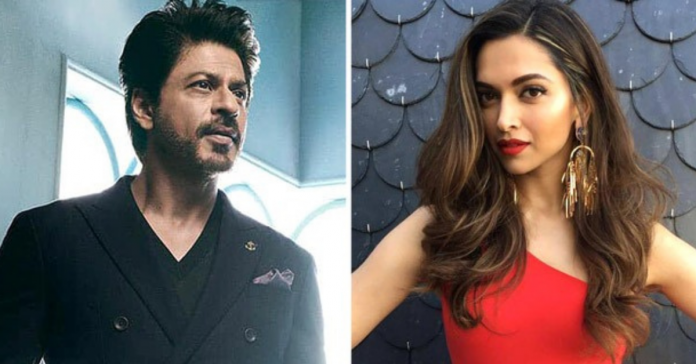 Shah Rukh Khan and Deepika Padukone to jet off to Mallorca for Pathan: Reports

Shah Rukh Khan and Deepika Padukone are all set to kick-start their international schedule for their upcoming film, Pathan. As per reports, the duo will fly to Mallorca to film a song on October 7.

The stars along with director Siddharth Anand, and the entire team, will head to the  Island city to shoot for a romantic song.

According to a report, the team will begin shooting from October 10 in Mallorca, moving on to Cadiz.

Further, the report also adds that the makers of the film zeroed in on these locales for the love track as they have rarely been explored in the Hindi film industry. The makers are leaving no stone unturned as the film also marks Shah Rukh’s return to the big screen after a sabbatical.

Besides filming the romantic track, the makers will also shoot some high-end action and confrontational scenes in the 20-day schedule of the movie. SRK and Deepika have shot for the major portions of the film in Mumbai.

Apart from Shahrukh and Deepika, the film will also star John Abraham in the lead role.  Reports also claim that the makers have also roped in Salman Khan’s famous ‘Tiger’ character in the film for a special cameo.

Also READ: Deepika Padukone has Completed the Shooting of Her Upcoming Movie

Previous articleWho is the highest-paid actor on Netflix?
Next articleWho are the most educated Bollywood actors?