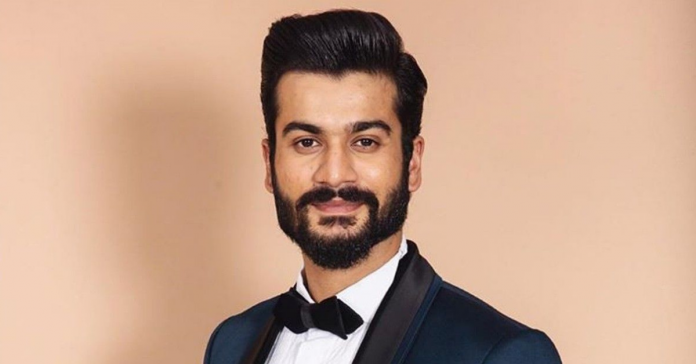 Sunny Kaushal recalls being rejected in first audition: I was told I cannot act

The actor, who was seen in Akshay Kumar’s film, Gold in 2019, added, “But, that’s what made me what I am today. Good, bad doesn’t matter. It gave me the courage and strength to keep looking ahead and say, ‘One day I will. Deep down in my heart, I really want to do a shampoo ad. The day I get a shampoo ad, I will be like, ‘Man, I am an actor today!”

When asked how he looks back at his early days in the entertainment industry, the actor said, “We use the term struggle a lot these days. It is such an individual thing. It can be different for different people. How do you define the struggle for someone?”

Adding further Sunny said, “Struggle is a very retrospective thing. You look back and think, ‘Oh! I have dealt with so much. One person can say, ‘I went for my first audition, and cracked it. That is great, really great for them. Somebody can say, ‘I have been at it for four years and still haven’t made it. That is how I look at it. I did not crack it in my first attempt. I was rejected in my first audition.”

Previous articleChoreographer Shiamak Davar’s mother Puran Davar passes away at 99
Next articleMallika Sherawat on facing harassment: ‘It broke my heart, I left the country’