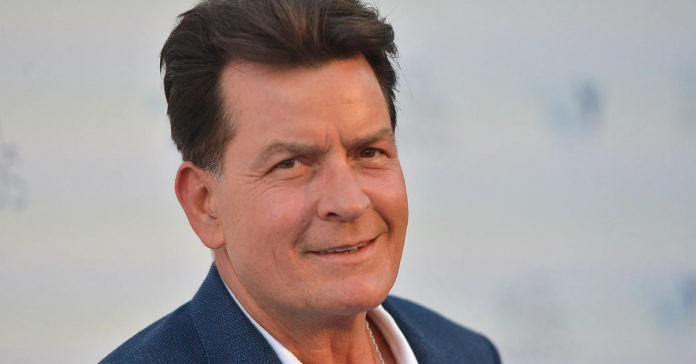 Which Hollywood actor has HIV?

He next appeared as Charlie Harper on the CBS sitcom Two and a Half Men (2003–11), for which he was nominated for many Golden Globe and Primetime Emmy awards, and as Dr. Charles ‘Charlie’ Goodson on the FX series Anger Management (2012–14). Sheen earned US$1.8 million per episode of Two and a Half Men in 2010, making him the highest-paid actor on television.

Sheen’s personal life has made headlines, with claims of alcohol and drug misuse, marital issues, and domestic violence allegations. His contract with CBS and Warner Bros. for Two and a Half Men was canceled in March 2011 after he made disrespectful remarks against the show’s creator, Chuck Lorre.

Sheen publicly stated that he is HIV + on November 17, 2015, four years after being diagnosed. The ‘Charlie Sheen effect’ was named after the revelation, which led to a massive rise in online searches for HIV prevention and testing.

Also READ: Which is the debut movie of William Shatner?