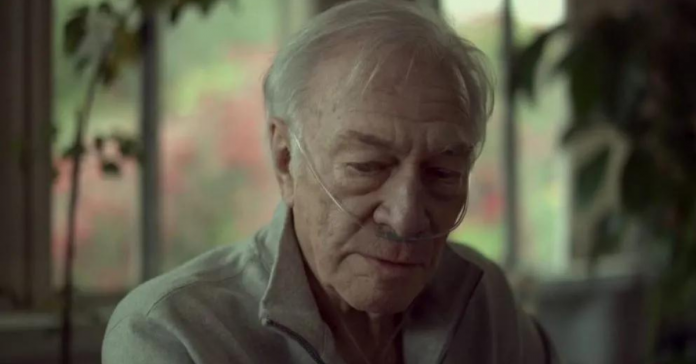 Which Hollywood actor passed away recently?

Arthur Christopher Orme Plummer CC popularly known as Christopher Plummer was a Canadian actor who was born on December 13, 1929. His career lasted for almost seven decades, and he was well-known for his work in film, television, and theatre.

He made his Broadway debut in 1954 and went on to play Cyrano de Bergerac in Cyrano (1974), Iago in Othello, and the main roles in Hamlet at Elsinore (1964), Macbeth, King Lear, and Barrymore, among others. J.B., No Man’s Land, and Inherit the Wind were among the theatre works in which Plummer appeared.

Plummer grew up in Senneville, Quebec, and was born in Toronto, Ontario. He made his film debut in Stage Struck (1958), landed his first starring part in Wind Across the Everglades the following year, and received critical praise for his performance as Captain Georg von Trapp in The Sound of Music (1965) alongside Julie Andrews.

Plummer has won an Academy Award, two Primetime Emmy Awards, two Tony Awards, a Golden Globe Award, a Screen Actors Guild Award, and a British Academy Film Award for his work. He is one of the few actors to have won the Triple Crown of Acting, and he is the only Canadian to have done so.

Plummer died on February 5, 2021, at the age of 91, at his home in Weston. He died two and a half weeks after a fall that resulted in a strike to the head, according to Taylor. Plummer died peacefully with Taylor by his side, according to a statement given by the family.

Also READ: Which is the debut movie of William Shatner?

Previous articleWhat does a film production schedule look like?
Next articleWhich Hollywood actor has HIV?