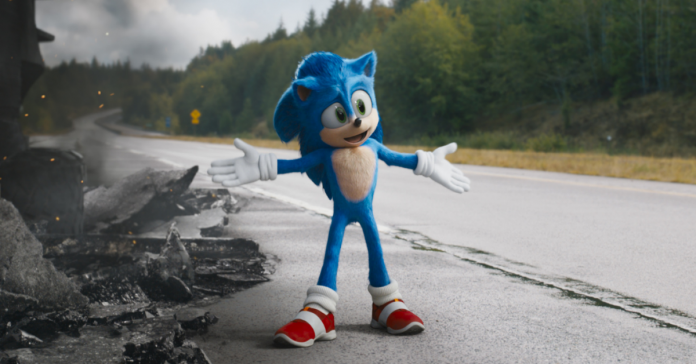 Which is the best video game movie of all time?

There are some really poor game movie adaptations, but there are also some really good ones, believe it or not. Among the greatest are several classic films from at least one generation’s upbringing, as well as a slew of new releases that demonstrate the industry’s willingness to learn from its failures.

Isn’t it true that you have to run swiftly, but not too fast, in order to receive some rings and diamonds? Most of us who had the misfortune of witnessing Sonic the Hedgehog’s initial trailer couldn’t believe how much the beloved blue anthropomorphic hedgehog was attempting to seem like a real-life replica of a human. And we’re all aware of how that ended up.

Sonic the Hedgehog is a 2020 American adventure comedy movie directed by Jeff Fowler and written by Pat Casey and Josh Miller. It is based on the Sega and Sonic Team video game franchise of the same name. James Marsden, Ben Schwartz, Tika Sumpter, Natasha Rothwell, Adam Pally, Neal McDonough, and Jim Carrey are among the cast members.

It’s the first in a planned series of Sonic the Hedgehog movies. Sonic the Hedgehog is a hedgehog with superhuman speed who teams up with local town sheriff Tom Wachowski (Marsden) to stop the villainous mad scientist Dr. Robotnik (Carrey) from using Sonic’s abilities to rule the world.

It was the sixth highest-grossing movie of 2020 and the highest-earning video game film adaptation of all time in North America, grossing $319.7 million globally. On April 8, 2022, a sequel titled Sonic the Hedgehog 2 will be released.

Previous articleDoes Peacock offer free movies?
Next articleWhich is the most popular boxing movie of all time?