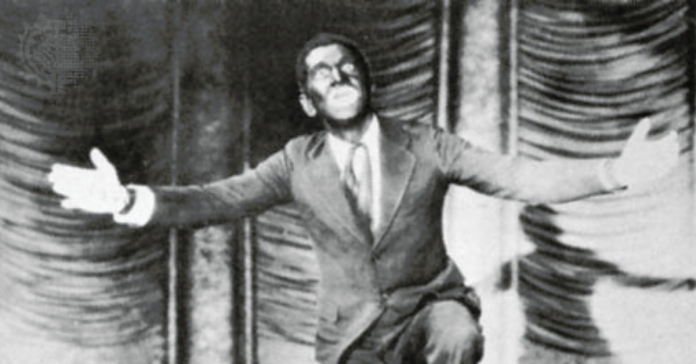 Which was the first Hollywood musical movie?

The Jazz Singer (1927), starring Al Jolson, was the first musical movie, ushering in the sound era of motion pictures. It was followed by a slew of musicals quickly created to cash in on sound’s novelty. It is noteworthy for being the first feature-length motion picture to feature both recorded music and lip-synchronized singing and dialogue. Its premiere signaled the beginning of sound pictures’ commercial ascendency and effectively signified the end of the silent film era. It was made utilizing the Vitaphone sound-on-disc system by Warner Bros. and comprises six songs sung by Al Jolson. The scenario was derived from Samson Raphaelson’s short story ‘The Day of Atonement,’ which was first performed in 1925.

The film tells the narrative of Jakie Rabinowitz, a young man who opposes his religious Jewish family’s customs. Jakie runs away from home after his father, a hazzan (cantor), punishes him for singing popular songs in a beer garden.

Years later, now known as Jack Robin, he has developed into a gifted jazz vocalist who performs in blackface. He tries to make a living as an entertainer, but his professional goals eventually clash with the expectations of his family and background.

For producing the film, Darryl F. Zanuck received an Academy Honorary Award, while Alfred A. Cohn was nominated for Best Writing (Adaptation) at the 1st Academy Awards. The Jazz Singer was named to the National Film Registry of ‘culturally, historically, or aesthetically important’ motion movies in 1996. The film was voted as one of the finest American films of all time by the American Film Institute in 1998, coming in at number ninety.

Also READ: Which Hollywood movie has broken the most records?