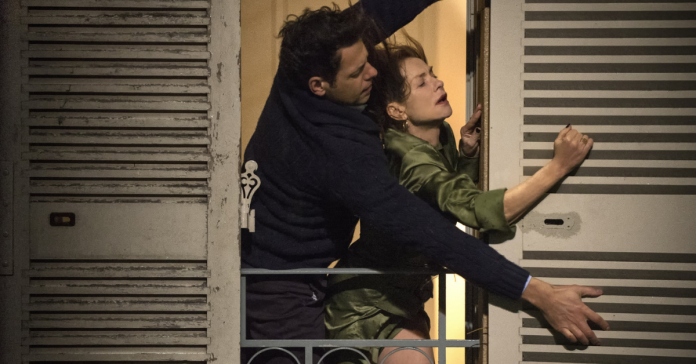 Elle is a 2016 thriller movie directed by Paul Verhoeven and written by David Birke. It is based on Philippe Djian’s novel Oh… The work by Djian was published in 2012 and won the Prix Interallié. Isabelle Huppert plays a businesswoman who is raped in her house by a masked intruder and decides not to report it because of her previous encounters with the police.
Verhoeven’s first feature picture since 2006’s Black Book is also his first in the French language. It premiered at the 2016 Cannes Film Festival in competition for the Palme d’Or, where it gained critical acclaim.

Principal photography for the ten-week project began on January 10, 2015. The movie was shot in and around Paris. Following the Charlie Hebdo shooting on January 7, a scheduled sequence in Paris’ major police station was canceled.

Also READ: What is the well-known movie theater near Lincoln Center?