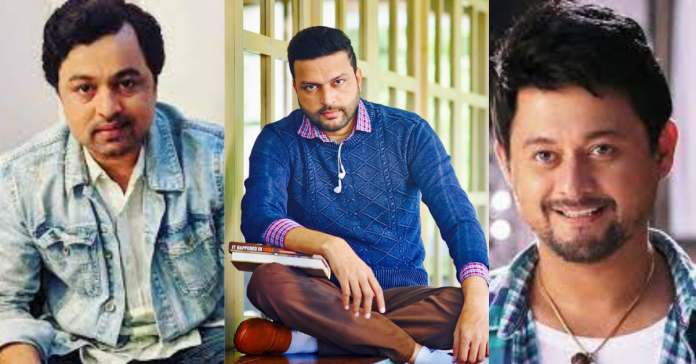 Actor Akash Jagga, who has starred in ‘Sasural Simar Ka Season 2’, will now be seen in a new serial by Balaji Productions called ‘Dharampatni’. He is very excited to work with Balaji Productions again as he made his debut with them with ‘Kasautii Zindagii Kay’.

He was also seen in ‘Naagin 6’ where he played a positive character called ‘Farishta’. When talking about working on ‘Sasural Simar Ka Season 2’, he said “Working on this serial was always a pleasure. Playing the character of Gagan where I was fighting with my family to marry the love of my life ‘Aditi’ got me so into it that I became everyone’s favourite and I got so much love from my fans”.

The entire journey for him has been very enriching. This is the first time he will be playing a negative role, and while he loves it, the subject can get emotionally draining as well. This is a new type of character for him as he never thought of himself as portraying a negative role.

He was sceptical at first but after understanding the character of Malhar and his motives, he agreed to the role as it would be a challenge for him who has played only positive characters till now to play such a negative character where he is a male chauvinist, someone who is selfish to the core and doesn’t mind using other people for his own good.

Talking about his new show ‘Pyaar Ke Saat Vachan Dharam Patnii’, he says he is quite excited about this challenging role and looks forward to working on this new project. The show will air on the Colors channel.