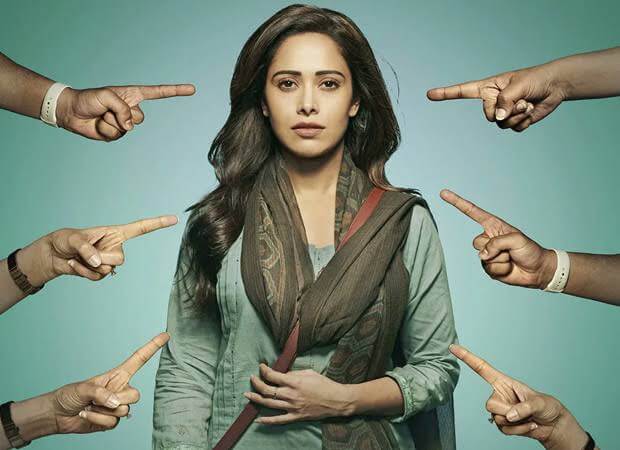 Janhit Mein Jaari Movie Review: Its allure is ruined by the social message in the end

Janhit Mein Jaari is the newest entry in the unmentionables film genre, in which broad comedy is utilised to communicate prescriptive messaging about taboo themes (erectile dysfunction in Shubh Mangal Saavdhan, fertility clinics in Khandaani Shafakhana). Janhit Mein Jaari, a documentary advocating the necessity of condoms, comes after Helmet, a similarly themed direct-to-streamer (2019).

While it lasts for Manokamna – and the movie – the charade is riotously enjoyable. Janhit Mein Jaari, directed by Jai Basantu Singh and written by Comedy Circus veteran Raaj Shaandilyaa, unfolds like a sitcom in which the set-up is anticipated to be appealing enough to forgive the later-section collapse.

Until it doesn’t, Janhit Mein Jaari plays up to its smart title. The absurdity is always more true than the sermon. The film introduces a cast of endearingly odd individuals before Manokamna realises her inner activist.

Nushrratt Bharuccha expertly guides the film through an unnecessary 146-minute runtime. Sapna Sand plays Manokamna’s easily agitated mother, who needs only the tiniest excuse to heave her chest and act as though the world is ending.

Devi Prasad, played by Paritosh Tripathi, has always adored Manokamna but cheerfully moves aside when she chooses Manoranjan. Devi Prasad could have had a part to play in a more radical picture when the Manokamna-Manorajan coupling teeters, but he’ll have to make do with piping up from the sidelines.

Also Read: DEAR DIA: The much-anticipated musical rollercoaster, is out in CINEMAS NOW